MSA is an American company known as "The Safety Company" because of its precision technology to make safety the highest quality so that people can work anywhere in the world in the safest possible environment.

Safety is the mission of MSA and they invest more in safety research and technology than any other company in this sector. MSA is aware that the safety products play a crucial role for people all over the world. SCBA is not just a tool, but it is often the lifesaving barrier between a fireman and a cloud of toxic gases.

The motto of MSA: we make the world safer... man by man.
Hobrand is official dealer of MSA safety products. 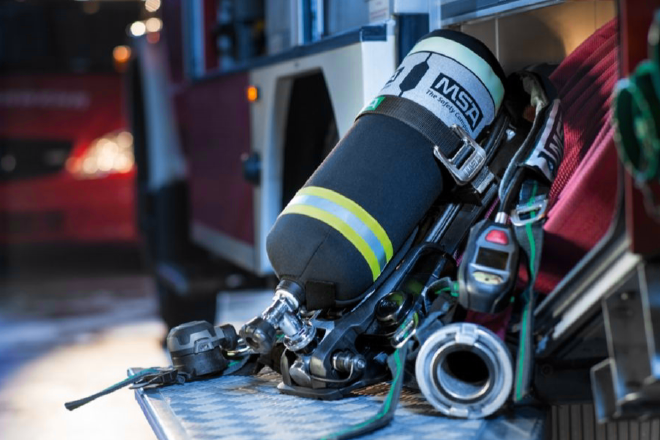 Request for Quotation? Mail to
info@msasafetyshop.com

Shop safe and quickly 24/7. Free shipping in the Netherlands and Belgium above €100,-